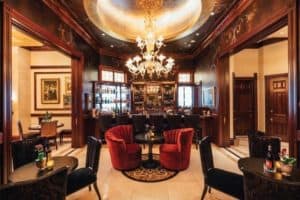 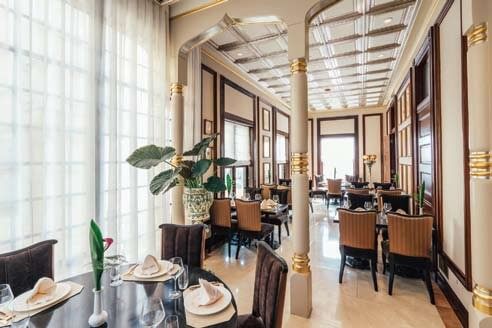 Receive 10% off now when you book directly with us.

UNLOCK MY 10% OFF SPECIAL