Mansion on Sutter is located within the “Lower Pacific Heights”. Bordered by California Street to the north and Geary Boulevard to the south, Lower Pacific Heights offers its patrons an easily walkable commute to the Financial District and many downtown office buildings. Buses — including the 1-California, 3-Jackson, and 38-Geary lines — run often and bisect the neighborhood’s western and eastern boundaries of Presidio Avenue and Gough Street respectively. Drivers can access Highway 101 and Interstate 80 less than two miles directly to the south.

For a relatively small neighborhood, Lower Pacific Heights offers a surprisingly diverse array of dining, entertainment, and shopping options within just a few blocks walk. Though technically located a few blocks north of the neighborhood’s proper boundaries, Lafayette and Alta Plaza parks stand out as nearby urban sanctuaries where visitors frequently can soak up the sun. Both feature tennis courts and playgrounds, and the sunset views of San Francisco Bay and Alcatraz Island are more than a bonus.

The architectural style of Lower Pacific Heights properties ranges from stately Victorians built in the early 1900s to more recently constructed multi-family units. Historic Cottage Row is home to a block-long stretch of late nineteenth-century houses situated along a pedestrian promenade and adjoining a miniature park. 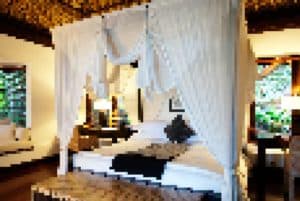 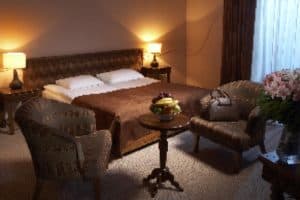 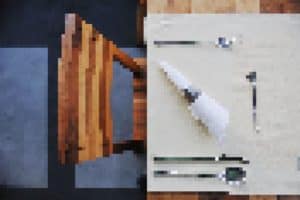 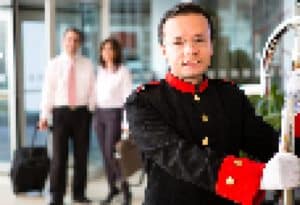 What can you do at the Leisure Club?LEISURE CLUB ACTIVITIES 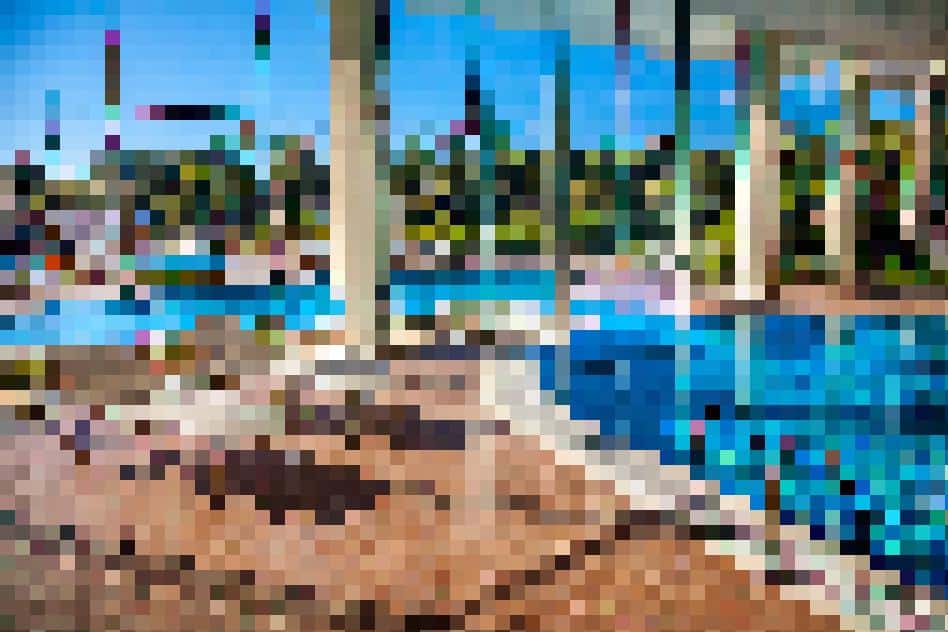 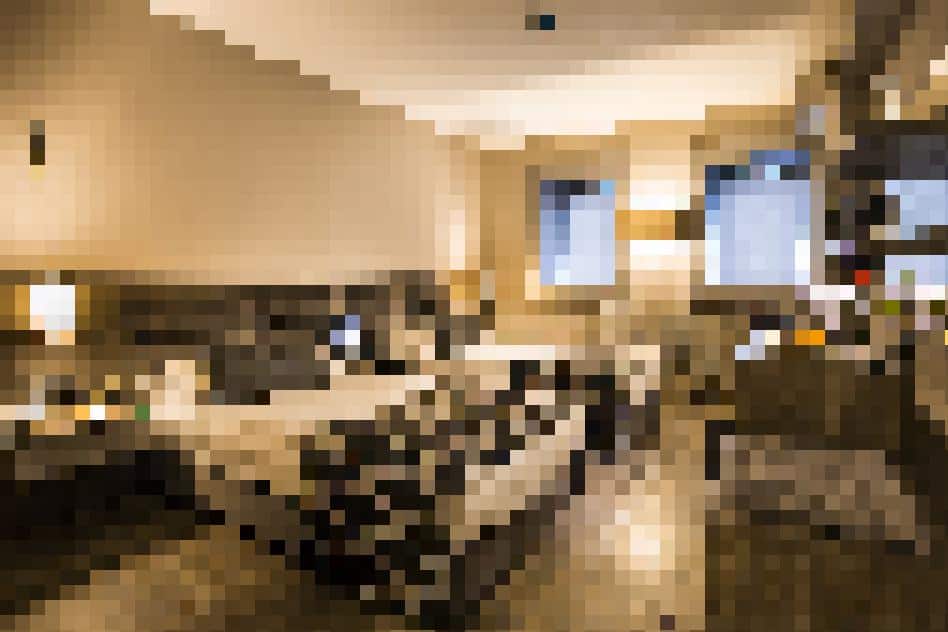 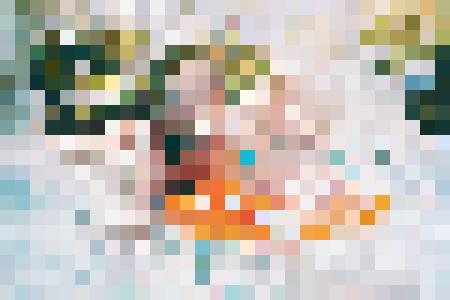 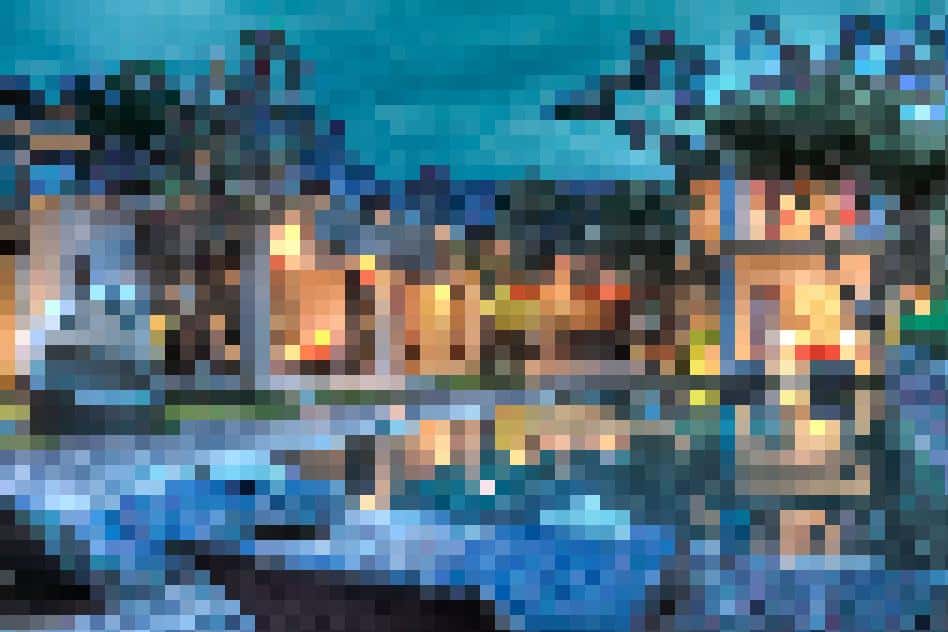 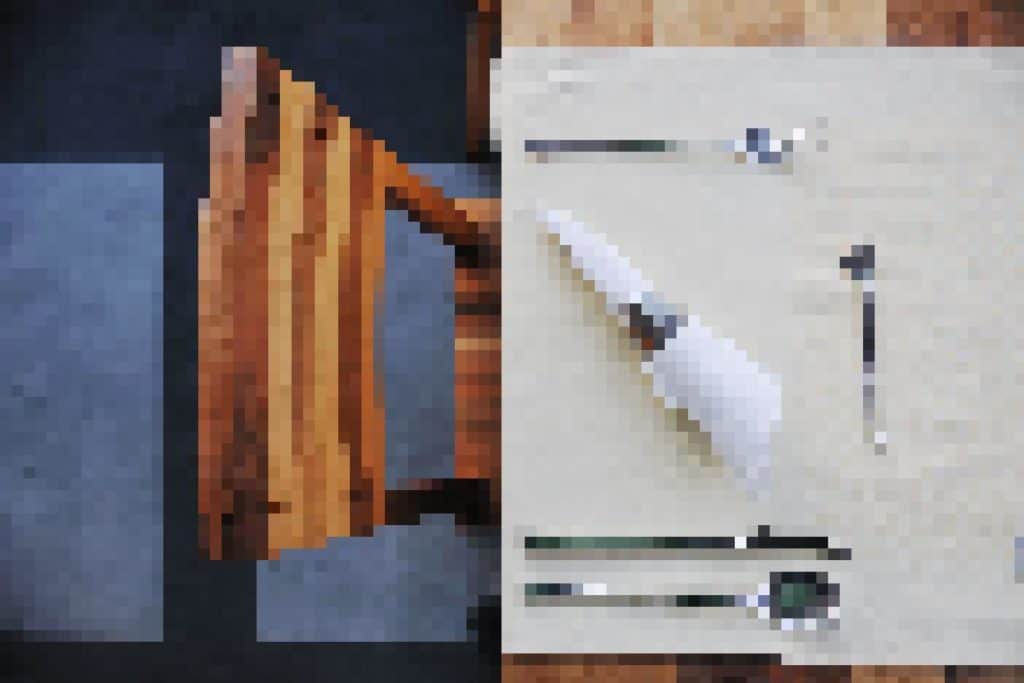 Delicious International Cuisine for All Your Tastes

Receive 10% off now when you book directly with us.

UNLOCK MY 10% OFF SPECIAL